So what are our views on these alleged leaks for season 8?

I'm in two minds about them because there's much about the that seems quite credible and if they are fake, then whoever wrote them has done a decent job regardless. Other bits seem a bit strange to me and implausible but after reading the leaks for season 7 all that time ago, I'm not ready to simply dismiss these leaks just because some of the stuff sounds daft.

I would say the end sounds about right - it's loosely what I've been predicting for a long time. I never saw Euron becoming such a key antagonist in the end though.

How do other people feel about them?
Top

I'm with you. They're not entirely implausible given what we know happens in the Season 7 finale based on the spoilers posted here. That said, I can tell you with 100% certainty that a lot of people are going to FUCKING HATE Season 8- particularly the last two episodes- if these spoilers are legit. I'm talking Lost-finale-on-HGH-level hatred.
Top 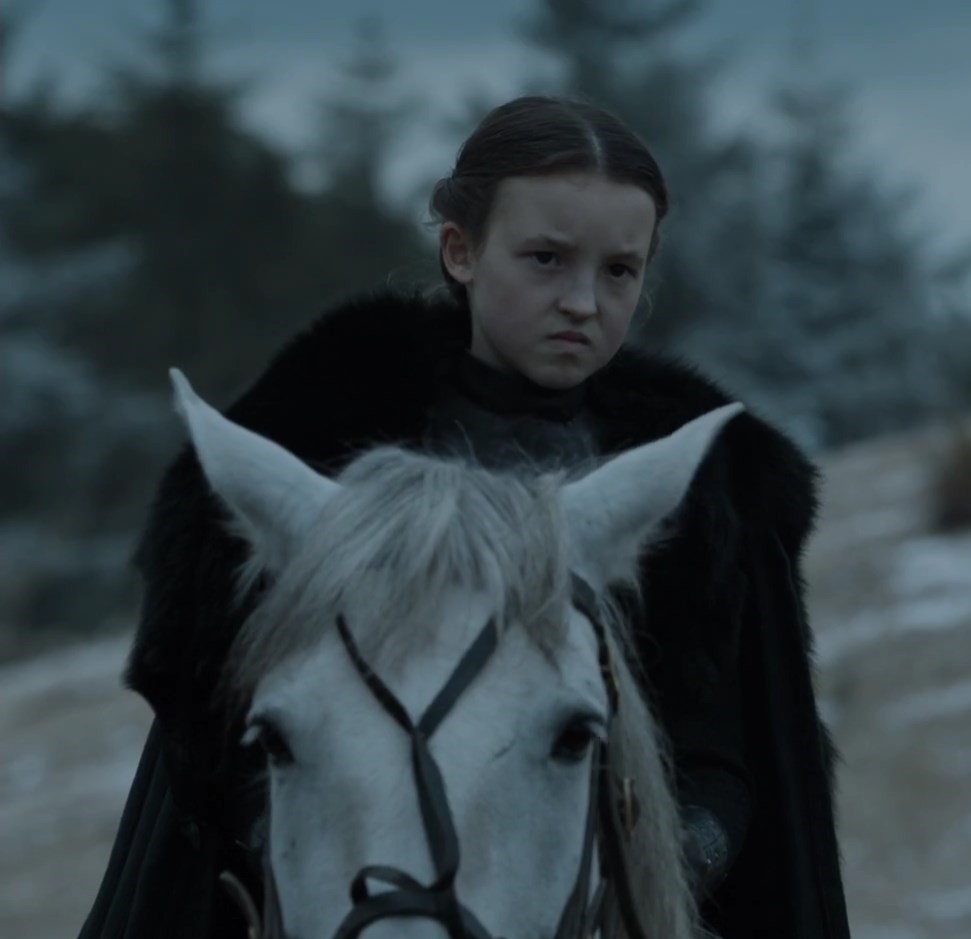 I'm not even going to read them yet. Most likely fake anyway.
Top

Yeah, I don't think they did a great job on these. If the person had the scripts, they wouldn't have so many inconsistencies. And it's not a matter of just sounding dumb on paper but potentially working well on screen (a la Season 7), but to already have them available is ridiculous. I know some of the crew get parts of scripts before the actors, but they aren't going to be doling out more than what's absolutely necessary to those crew members.
Last edited by Pigeon on Wed Aug 23, 2017 12:36 am, edited 1 time in total.
Top 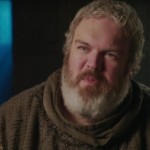 These are not leaks, these are guesses trying to pose as leaks. They violate the current story.
Top

I think they're made up. Not even GRRM would write something that gross. Like people throwing feces at Daenerys' dead body.
Last edited by Starry on Wed Aug 23, 2017 1:42 am, edited 1 time in total.
Top

Not leaks,just made up stuff.We had these type of "scripts" every year.It was different last year because we had the legit main points but even then some people build up made up stuff over those.Two or three years ago internet was full of ridiculous "leaked scripts" just like these.The real clues on what may or may not happen come after filming starts.
Top

If it is fake, I wouldn't be too surprised if whoever wrote it isn't a million miles off with some of these ideas though.
Top

I want to make sure that the reasons I'm cynical about this leak have nothing to do with me just not likeing what I'm reading.

That being said, there are a few things that don't seem 'right' to me.

1. Brienne and Jamie becoming romantically involved. I don't even think people who ship these two actually take themselves seriously and that's not because these two couldn't get together, but because the story has never indicated they would. Their relationship is about fraternal love and respect fr one another - a bond built of shared understanding.

2. Dany dying is child birth. It's not impossible this could happen but it seems suspiciously too similar to Lyanna's death and that leads me to think someone has been influenced by it.

3. The explosion at the Dragonpit. This seems to mirror the destruction of the Sept of Baelor far too much, but then again, I wouldn't put it past the show.

4. Cersei being effectively a passive character for the entire season. If nothing else, season 7 has shown us that the writers want her to be a much more active threat than she turns out to be in these 'leaks'.

5. Arya killing Cersei. It's reasonably inventive, the way it's being told. However, it doesn't fit the Valanquar prophecy one bit. What, are we supposed to interpret to interpret it as 'Arya is sort of a little brother 'cause she's a tom boy'? That sounds very weak.

I'll have a think about some more.
Top
Post Reply
49 posts